A few facts:
* California Governor Jerry Brown announced mandatory water restrictions for the first time in the state's history in April 2015 (25% reduction)
* California's reservoirs have about a year's worth of water left.
* In addition to climate variability, all signs indicate that global climate change is exacerbating the drought.
* 12.5 million trees in the state's forests died in 2014
* Groundwater depletion has caused land to sink in agriculturally intensive areas, such as the Central Valley but despite that, a research from UC Davis estimates that the economic losses due to the drought are around $2 billion in 2014 for farmers only.
* California grows half of the fruits and veggies produced in the States, including more than 90 percent of the country's grapes, broccoli, almonds, and walnuts. Prices are expected to rise.
* Rodents are heading into cities in search of scarce food and water. 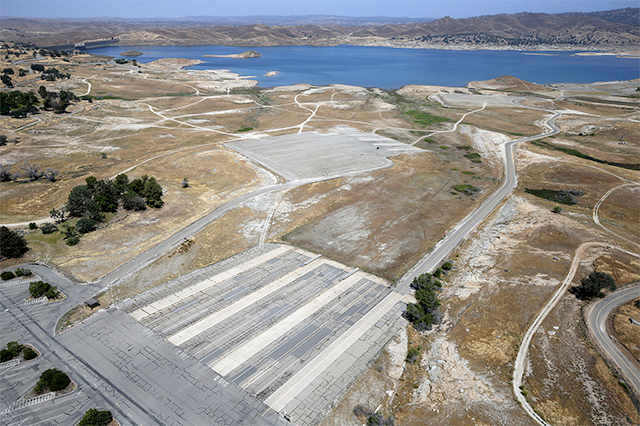 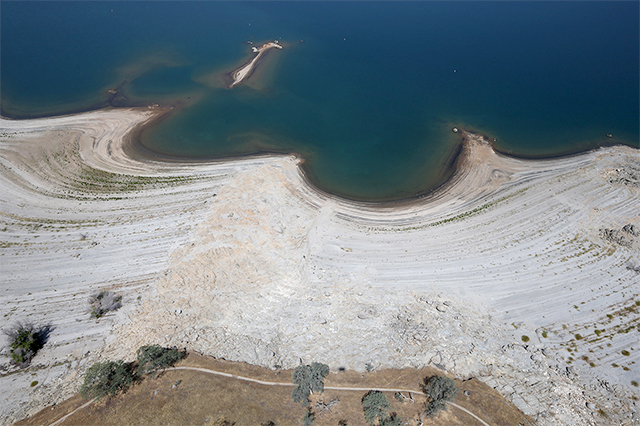 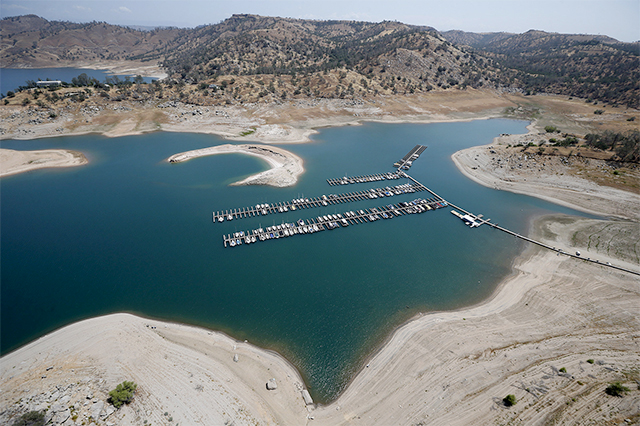 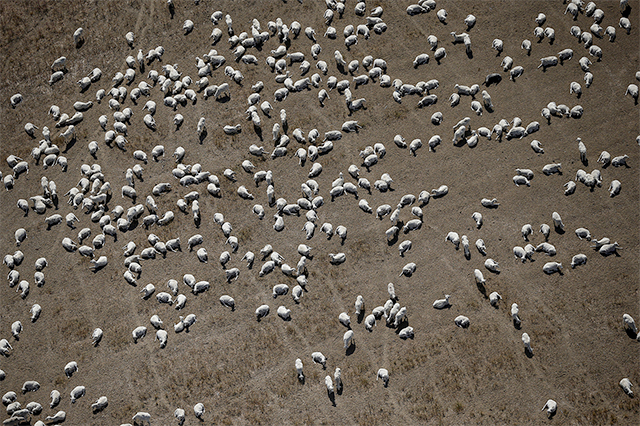 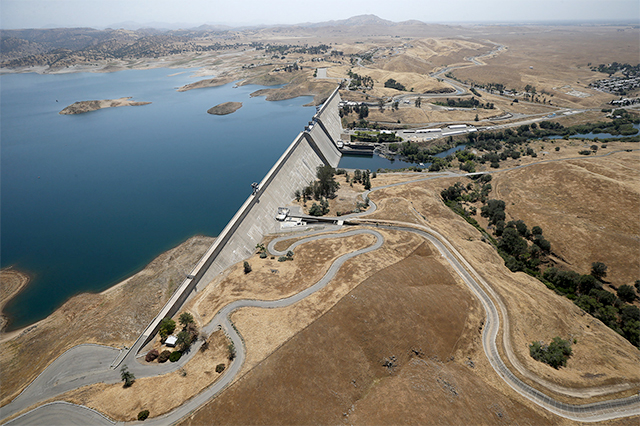 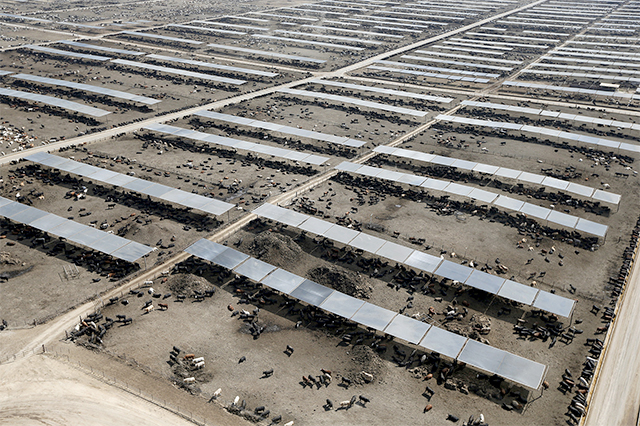 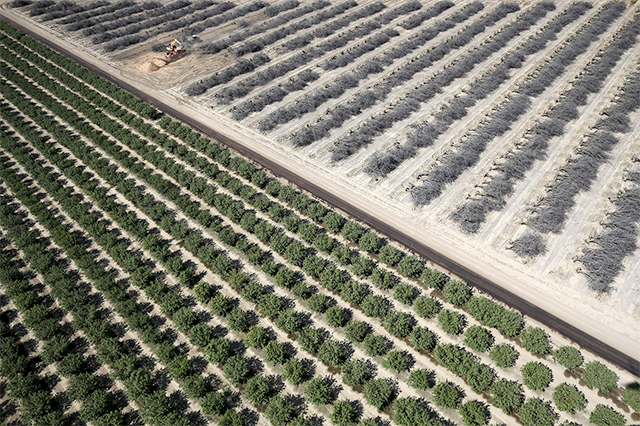 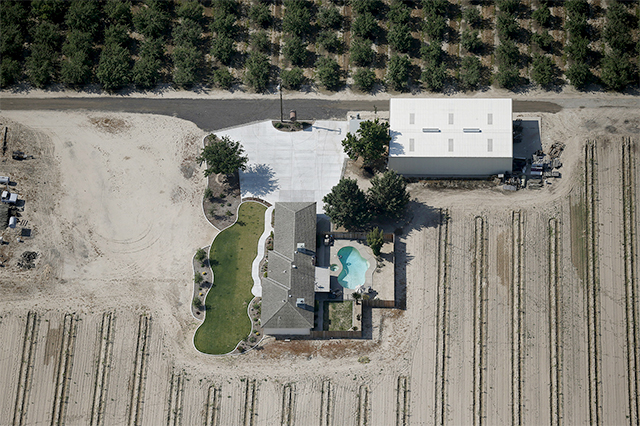 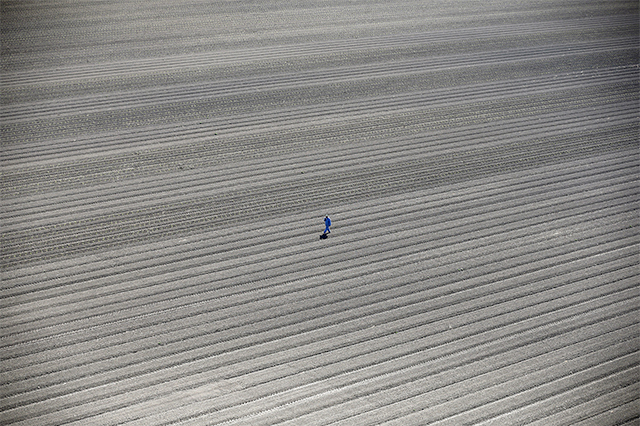 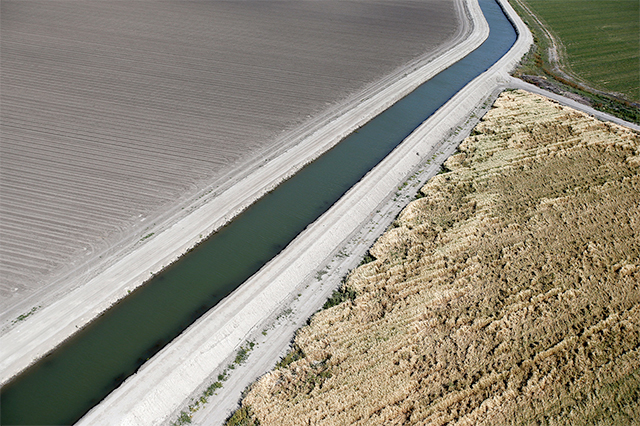