What makes an image popular? 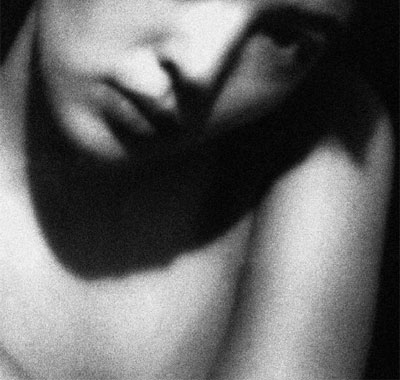 Hundreds of thousands of photographs are uploaded to the internet every minute through various social networking and photo sharing platforms. While some images get millions of views, others are completely ignored. Even from the same users, different photographs receive different number of views. This begs the question: What makes a photograph popular? Can we predict the number of views a photograph will receive even before it is uploaded? These are some of the questions we address in this work.


If you want to know how Aditya Khosla (MIT), Atish Das Sarma (eBay Research Labs) and Raffay Hamid (DigitalGlobe) show the importance of image cues such as color, gradients, deep learning features and the set of objects present, as well as the importance of various social cues such as number of friends or number of photos uploaded that lead to high or low popularity of images, read their full article here!

Are you curious? What is the potential popularity of your work on a scale from 1 to 10 and what does it really mean? In an article for The Verge Khosla explains: It actually represents how many views are expected on your image per day, on average, but in a log scale,. What this means: if the score is 5, we expect roughly 2 to the fifth = 32 views on your image per day, or if its 6, roughly 2 to the sixth = 64. However, this metric is not entirely accurate, and the most important thing is the relative score i.e. if A has score higher than B, it's likely to receive more views.