10 Amazing photographers who left us in 2013

Share:
Posted on July 29, 2014 - By Sandrine Hermand-Grisel
In memoriam of incredible photographers who left us in 2013. We will always remember their work and the man/woman behind the camera. You might not know them all but each one is worthy of remembrance for pursuing till the end the passion we share with them: photography. 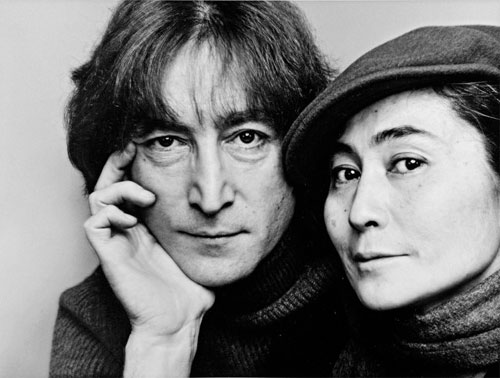 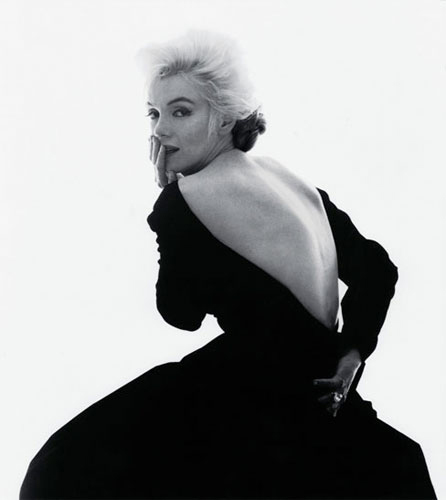 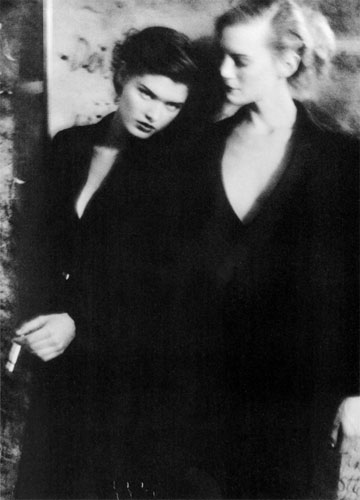 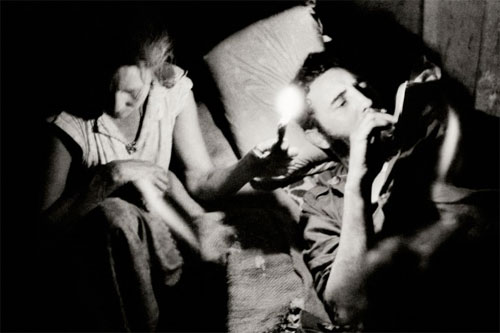 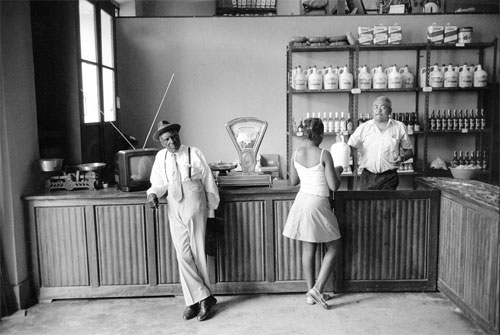 This humble photoreporter established himself at Paris Match in 1977, he was 22. He never left the magazine Paris Match, which is a testament to his loyalty. His work brought him to the deserts of Eritrea, the jungle of Cambodia, El Salvador, Rwanda, Bosnia and Lebanon. He shot stories spanning from the mole children of Columbia to prostitutes in Amsterdam. Over the course of his career he traveled the planet, reporting on human struggle on the four corners of the Earth. With modesty and humility, his work covered the pages of Paris Match. His images were poignant and moving. Many were published the world over. He also reported on Mother Nature: volcanic eruptions in the Caribbean, fires in Corsica, and astonishing images of the length of the Equator.

You often called us to draw our attention to the work of a young photographer that you had picked up on. You were always willing to offer advice. It was just one of the many aspects of your generosity.
Paris Match (in French)
9 - Balthazar Korab (1926 - 2013 ) 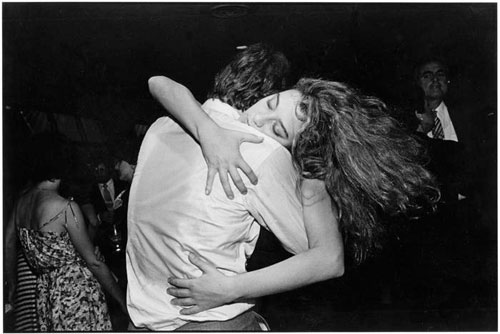 Abigail Heyman was an American feminist and photojournalist, known for her 1974 book, Growing Up Female: A Personal Photo-Journal. Heyman was born in Danbury, Connecticut, to real estate developer Lazarus Heyman and Annette Heyman. She attended Sarah Lawrence College, graduating in 1964, and embarked on a career as a photographer. Her first photography exhibit was in 1972, and in 1974 she published the book that won her acclaim, Growing Up Female: A Personal Photo-Journal.[1] She soon after published another book, this time focusing on working women: Butcher, Baker, Cabinetmaker (1978). In the late 1970s Charles Harbutt invited Heyman to join Magnum Photos, one of the first women to be so invited. In 1981, Heyman, along with Harbutt, Mark Godfrey, Mary Ellen Mark, and Joan Liftin, co-founded Archive Pictures Inc., an international documentary photographers' cooperative.In the 1990s, Heyman joined the International Center of Photography in Manhattan as director of the documentary and photojournalism department. She was married twice, and had one son, Lazar Bloch.
The New York Times
Share: