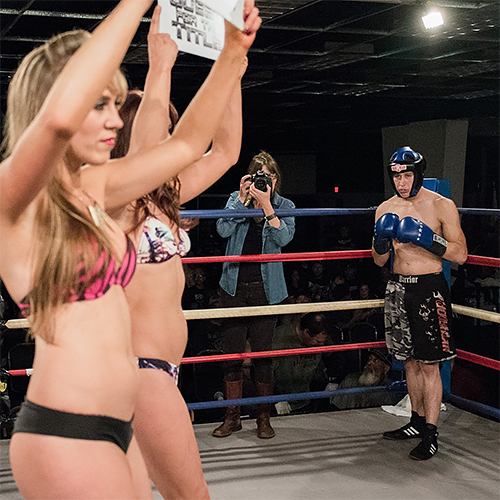 When Judy Walgren and I walked around the gallery at RayKo Photo Center nearly 6 weeks after we'd juried the documentary exhibition, With Our Own Eyes. we realized what a challenge we were going to have in selecting a Best of Show winner. Out of the 450 photographers' projects that we looked at, we had picked just 35 artists to participate in the show. And yet the strength of the work of those 35 photographers was enough to make us laugh, cry, stop, breathe, get angry, become sad, breathe again.

We separated and each of us wrote down names of contenders for Best of Show. Many of the names were the same. All of the projects were different. Very different. Meth addicts in Marshall County, Alabama (Jared Ragland), people across the United States on the verge of homelessness (Elizabeth Fladung), cultures meeting on the boardwalk and sands of Coney Island (Lauren Welles), Israeli soldiers trying to catch some sleep wherever they can in the Gaza Strip (Itay Levin)... some of the series poignant or devastating (RJ Sangosti's oil rig deaths), some of the series lyrical or humorous (well, almost funny... it's a pretty dark show, but thanks to Ken Walton and Bruce Morton, there was a little lightness)... and one of the series, in that moment, stood out amidst the other incredible work.

This was the project, Unarmed, by Nicole Jean Hill. She has been photographing amateur boxing for years. I had seen these pictures during a Society for Photographic Education conference and thought how different these images were from other photographs I'd seen of fighting. As Judy and I were looking at the set of 4 images that we'd included in our exhibition, I recognized what made her pictures unique... they were feminine. A feminine look at a very masculine subject. Perhaps that is just my interpretation as a female viewer, but there is something to the gestures of the figures, so gentle: a hand reaching out to place a bandage on an impossibly innocent and young looking boxer, another of two men wrestling on a mat, but they look like a Renaissance painting, another of one fighter's head leaning almost lovingly against another's shoulder. Though the subject matter is macho, the images are not. 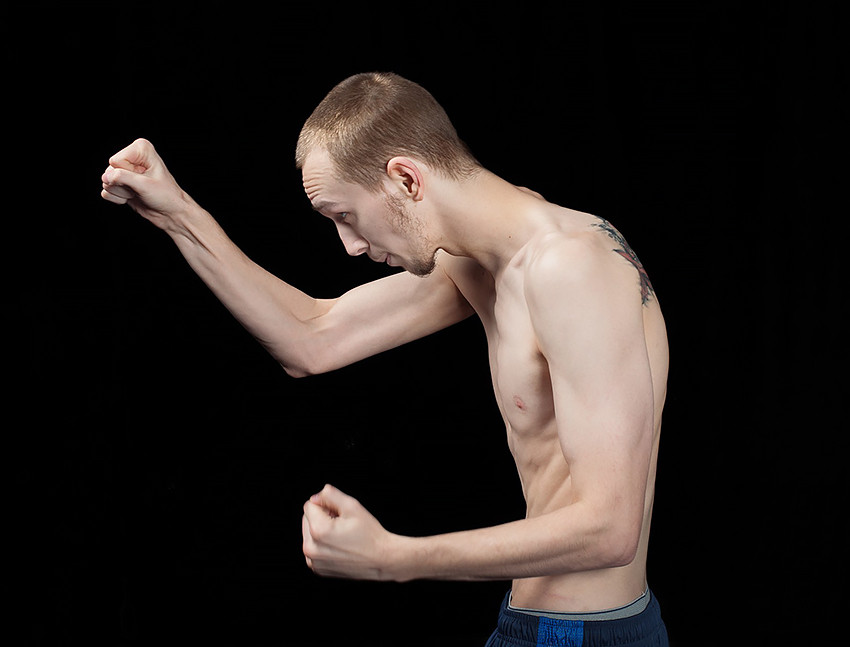 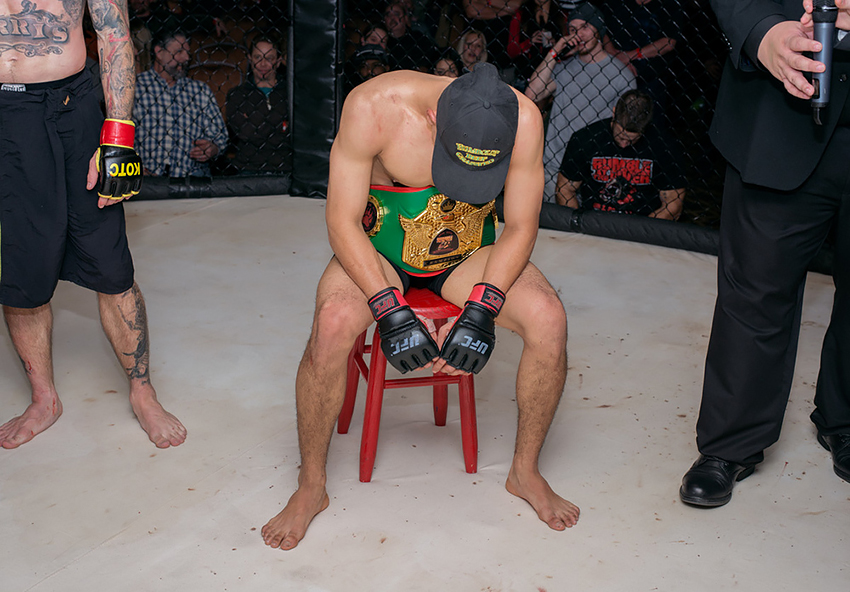 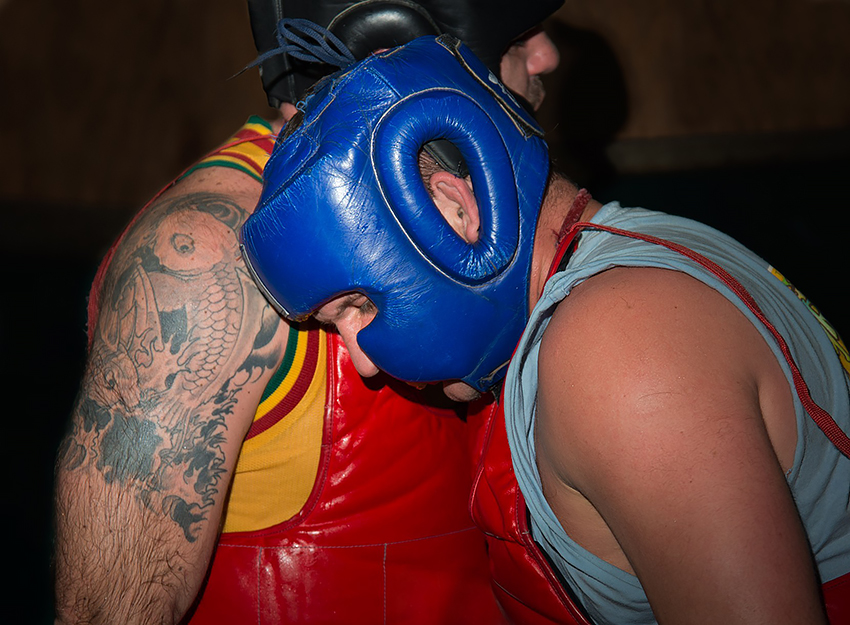 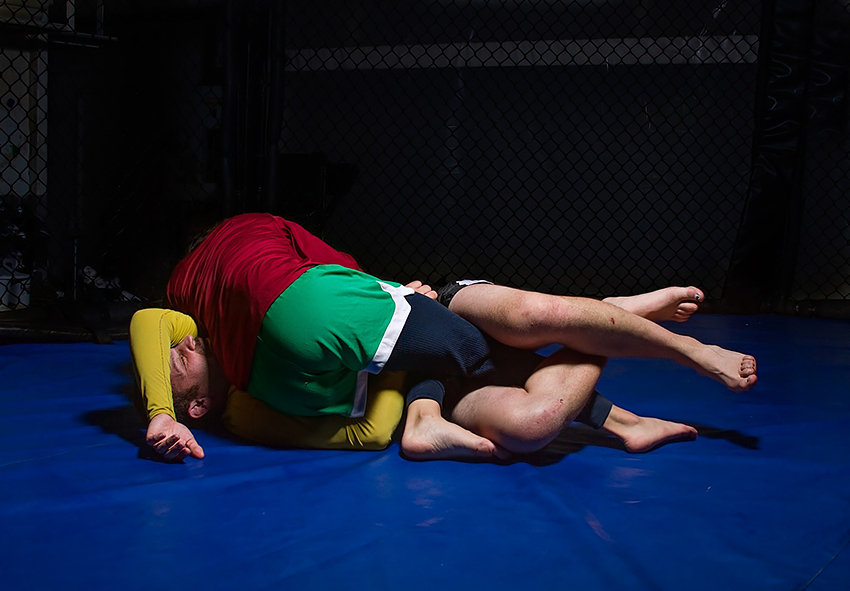 To quote the artist, Unarmed features a community of amateur fighters in northern California. The photographs give reverence to the primal humanness of this pursuit. These photographs explore the tactical choreography of training, the pomp and circumstance of the performance, and portraits of fighters before, during, and after fights. I photograph the ceremonial pageantry of the shows, and the messy, bodily chaos in and outside of the cage. I equally embrace the show-worthy tough guy personas alongside of the seemingly vulnerable moments when they become lost in themselves - from adrenaline, exhaustion, fear or relief. I often try to imagine what it would be like to engage in, and mentally prepare for, such a physically brutal and frenzied encounter, but I am just a spectator looking for evidence of something other than violence.

Nicole Jean Hill's work was on view in San Francisco as part of With Our Own Eyes. show at Rayko Photo Center.

Nicole Jean Hill was born and raised in Toledo, Ohio. She received a BFA in photography from the Nova Scotia College of Art and Design and an MFA in Studio Art from the University of North Carolina at Chapel Hill. Her photographs have been exhibited throughout the U.S., Europe, Canada and Australia, including Gallery 44 in Toronto, the Australia Centre for Photography in Sydney, and the Blue Sky Gallery in Portland, Oregon. Her work has been featured in the Magenta Foundation publication Flash Forward: Emerging Photography from the U.S., U.K., and Canada, the Humble Art Foundation's The Collector's Guide to Emerging Photography, and National Public Radio. Hill has been an artist-in-residence at the Center for Land Use Interpretation in Wendover, Utah, the Ucross Foundation in Wyoming, and the Newspace Center for Photography in Portland, Oregon. She currently resides in Humboldt County, California and is a Professor of Art at Humboldt State University. 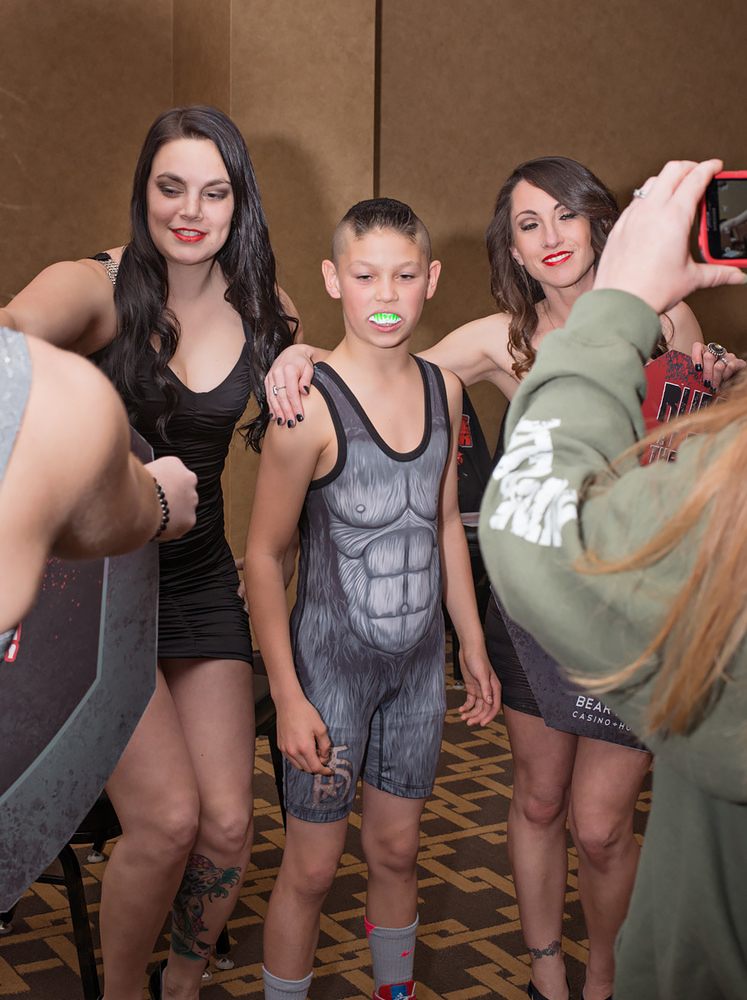 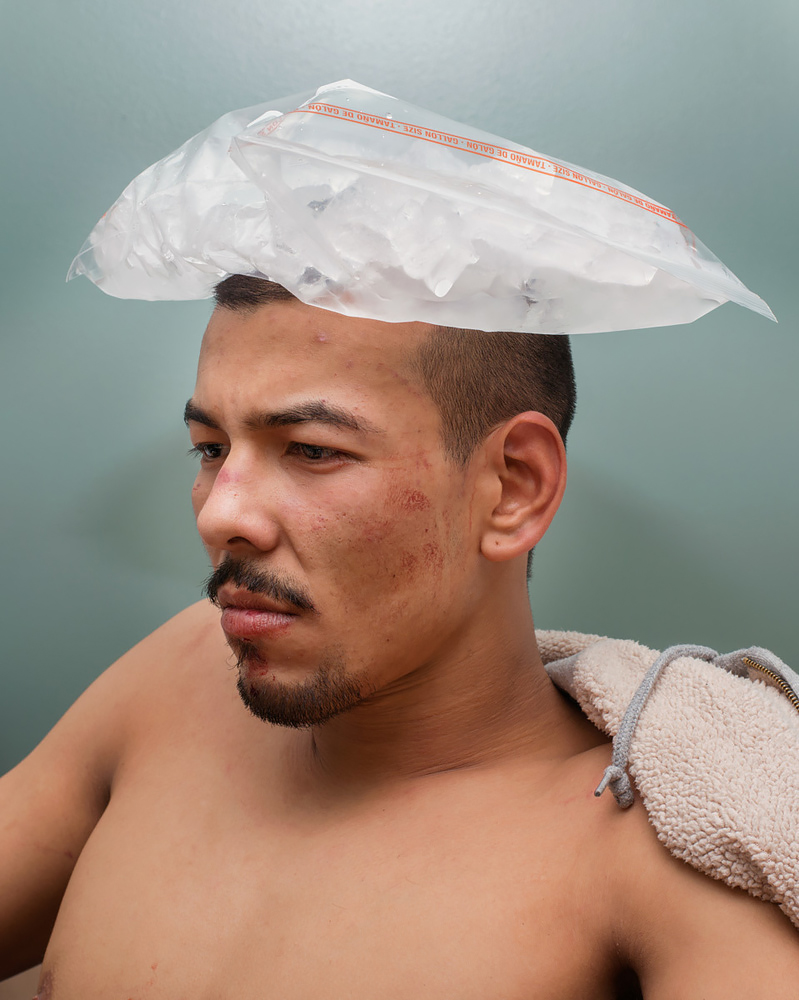 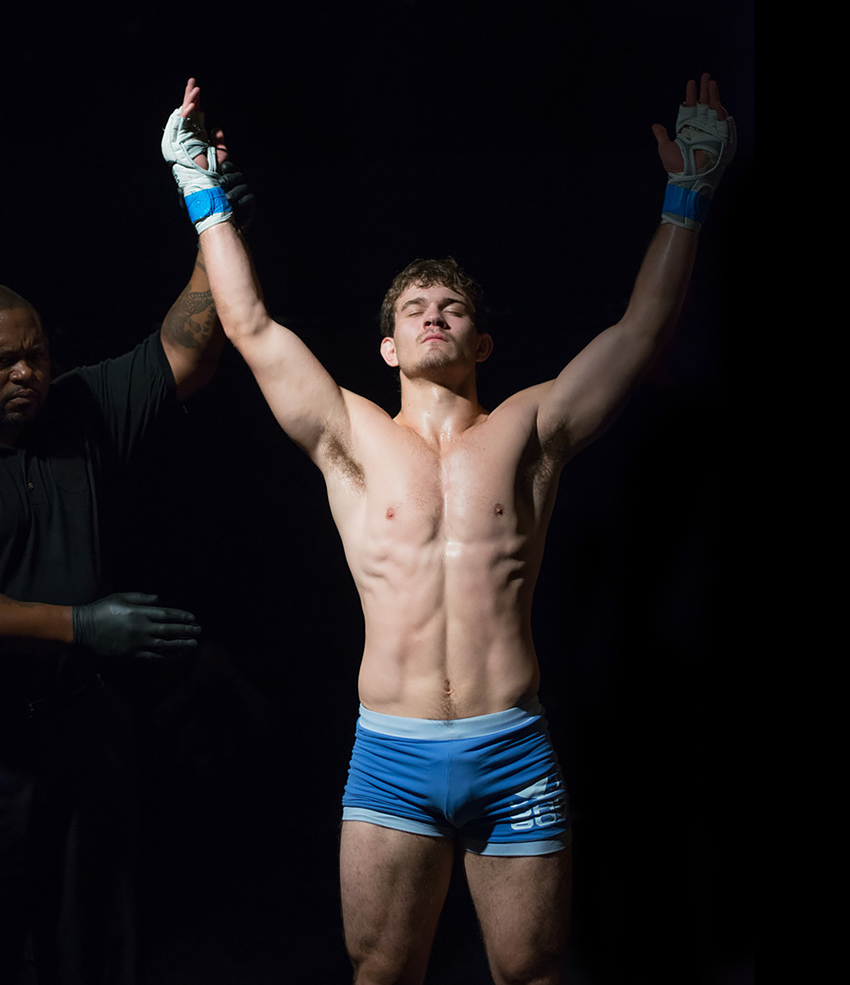 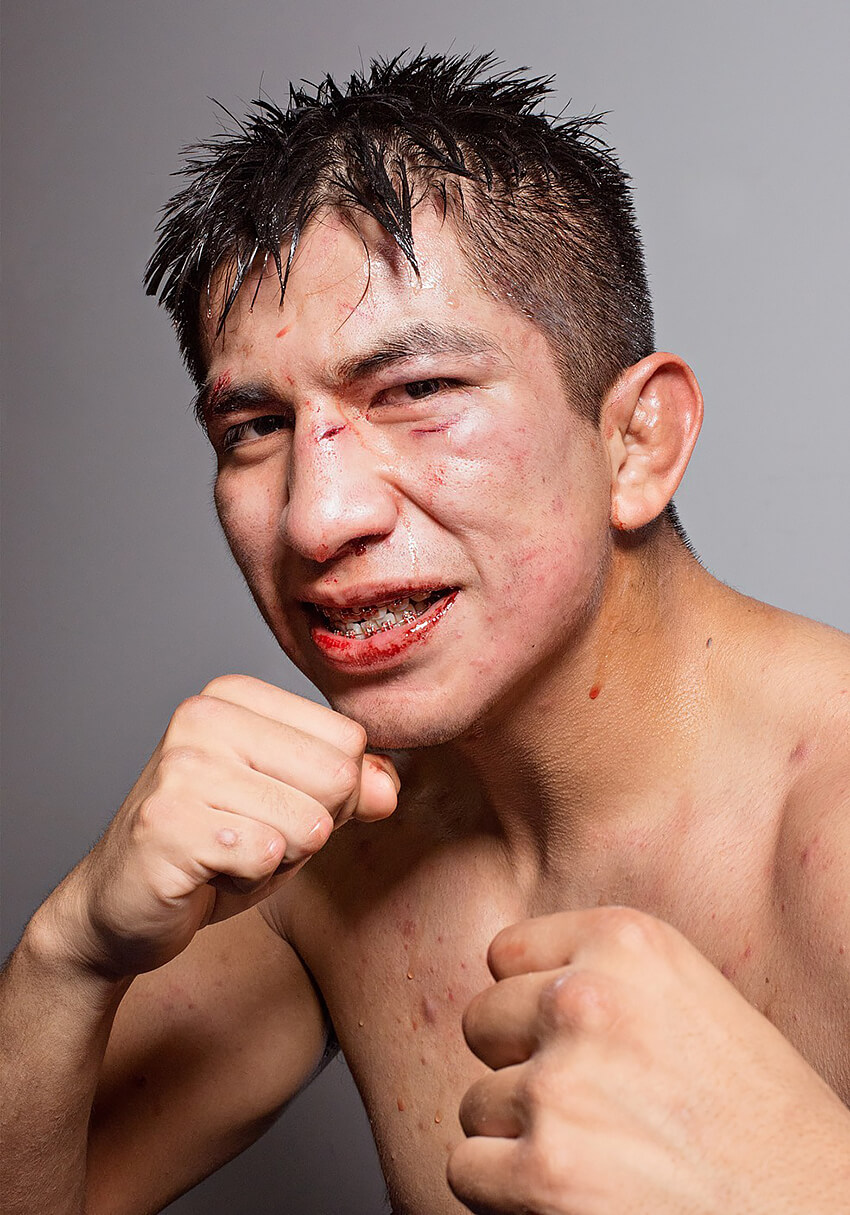 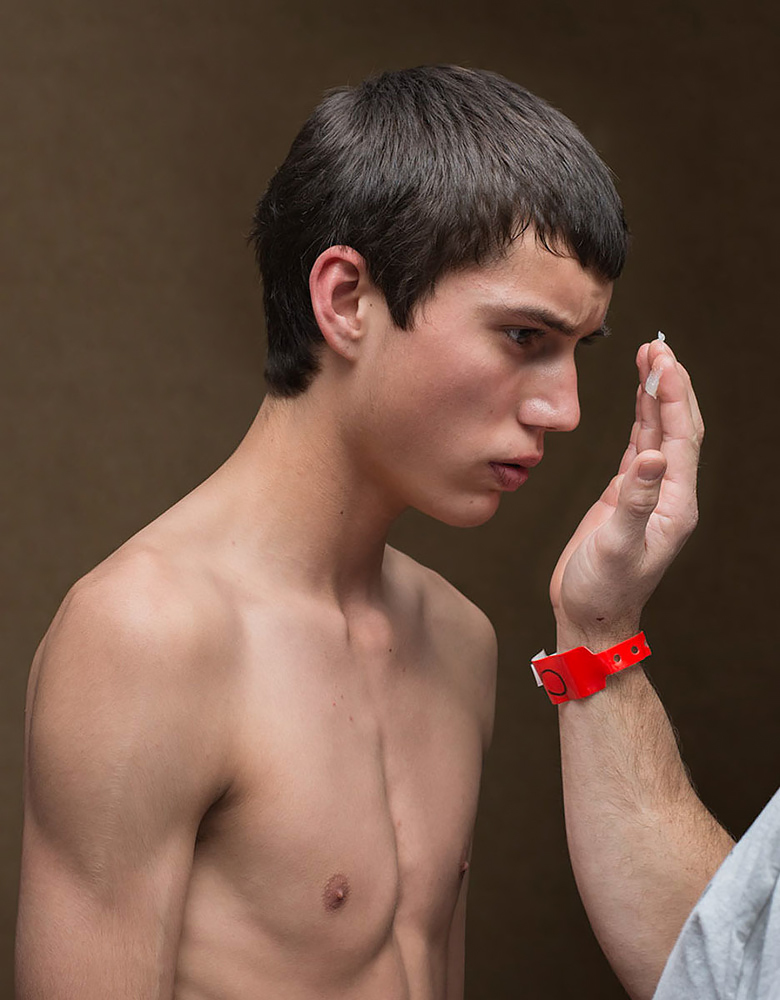